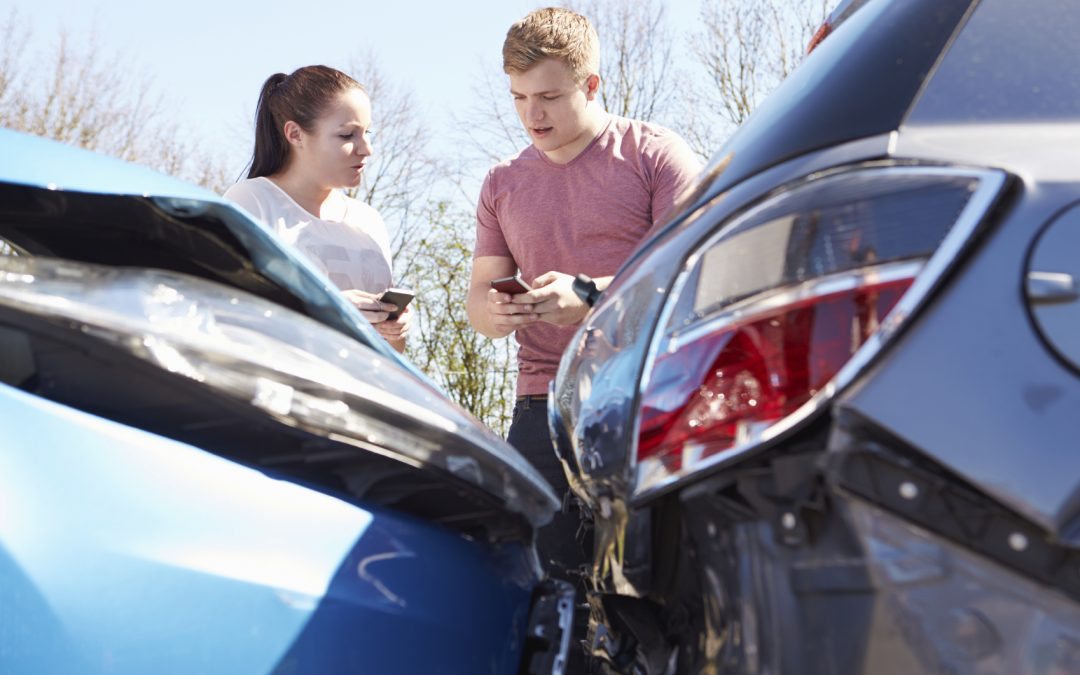 Most traffic injuries and fatalities are caused by speeding. It impacts the driver, the car, and the road, slowing reaction times to avoid collisions, extending stopping distances, and decreasing the efficiency of traffic safety features. Although we are aware of this, speed was still a contributing factor in 26% of US traffic fatalities, resulting in the deaths of 9,478 people, or slightly more than 25 people each day.

When the at-fault motorist was stopped for speeding, driving aggressively, exceeding the posted speed limit, or any other factor that contributed to the accident, speeding is likely to have played a role.

The primary speeding statute carries fines of up to $100 and jail time of up to 15 days for violations.

Absolute speed limitations entail fines of up to $600 and 30 days in jail, depending on the situation, including the speed you traveled. The state increases the penalties for speeding in a school zone to a maximum of $1,200.

A speeding violation will typically affect your driving record by at least a few points. The state will suspend your license if you accrue a particular number of points within a given time limit. Whenever your point total is too high, a suspension must be imposed.

One or more points are frequently assessed for exceeding the speed limit by 40 miles per hour, and in some places, it may even result in an automatic suspension. Speeding may not be a severe violation of state law, but states frequently revoke driver’s licenses for violating speeding laws.

Drivers with more than five current points against their license must pay a unique cost called the Driver Responsibility Assessment (DRA) levied by the state. Defaulting on the fee can result in your license being suspended.

Your record is kept for four years if you are suspended because of points, numerous offenses, or not paying your DRA. On your abstract, though, will be a five-year penalty for refusing to take a blood-alcohol test.

Get expert legal assistance by visiting the links below!