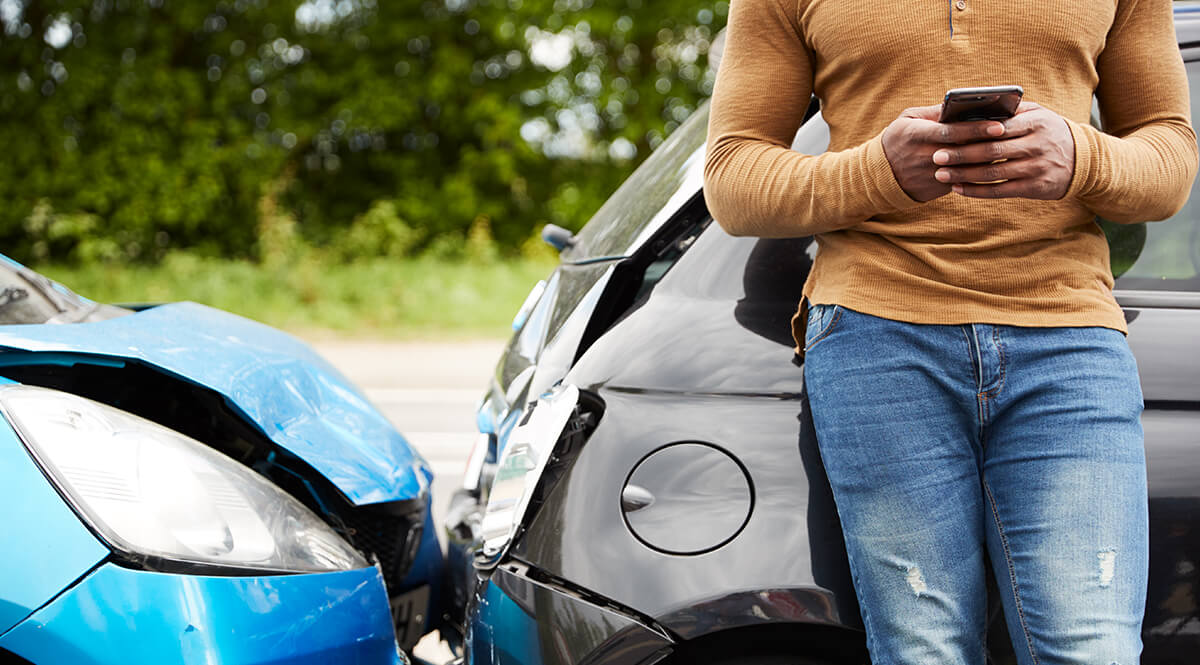 Adjusters commonly apply the principles of comparative negligence to cause reductions in claim values. They usually offer comparatively lower compensation to victims based on the amount of fault they think you might be sharing. Most people give in to their offers instead of filing a lawsuit. Usually, it is unfavorable for victims as the compensation given by courts is generally higher than what adjusters offer.

In states that follow pure comparative negligence, the jury denotes your amount of negligence in terms of percentages. The court then reduces the amount of monetary compensation initially claimed in proportion to the percentage of blame or fault shared by you in causing the accident.

What to do if you are unsure?

If you are a victim of a car accident and are unsure who holds the blame for the injuries caused due to the accident, it is recommended to consult an attorney as soon as possible. They help decide your fault and guide ways to recover the maximum compensation for the damages. It is necessary to collect evidence like eyewitness statements, video surveillance footage, cellphone records, and police reports as they can help to reduce your proportions of the fault and help to display the amount of loss you have suffered due to the accident.

Your lawyer can help reduce the proportion of fault assigned to you and increase the compensation you are claiming. To win this claim, it is necessary to prove that there was a clear violation of the duty of care by the other party. It is also essential to display valid evidence that helps establish the extent of losses incurred by you due to the accident. To get the right amount of compensation, it is required to prove that the other party’s negligence is the proximate cause of your injuries instead of your activities. Shared fault reduces monetary compensation, so it must be avoided as much as possible.