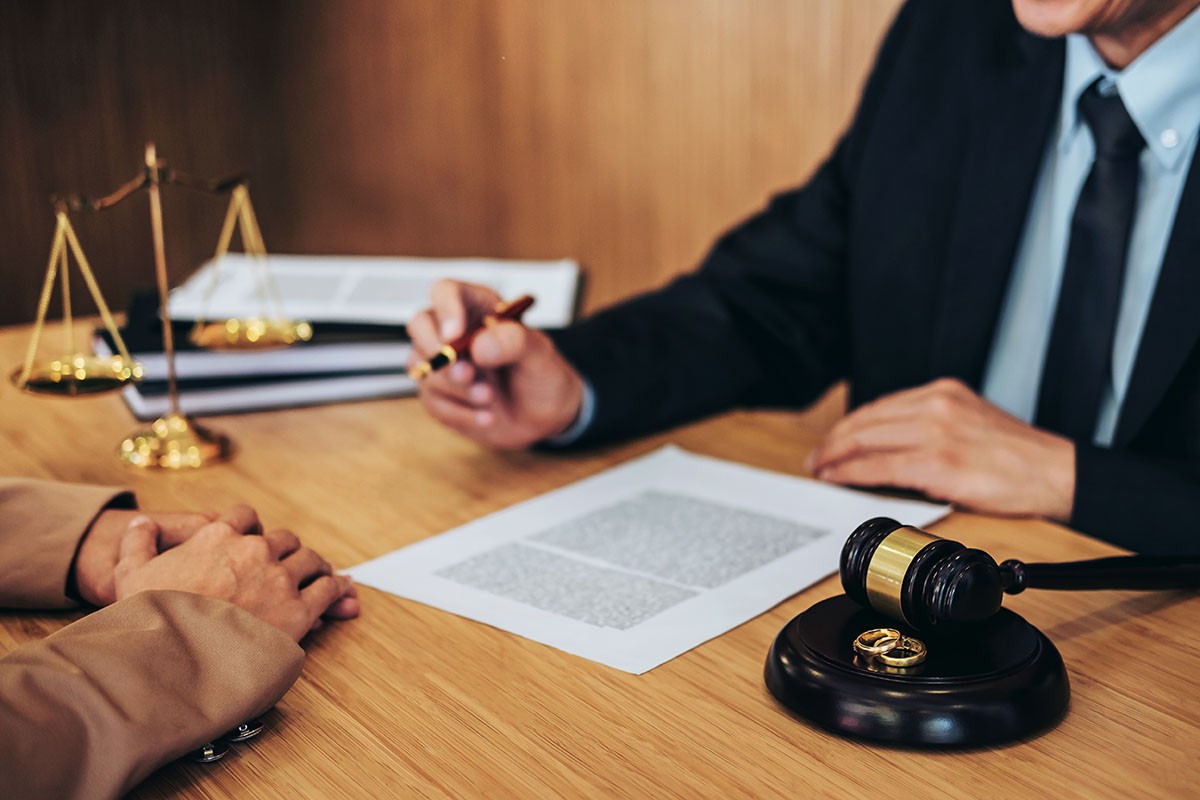 The procedure of distributing your property is known to be one of the more difficult aspects of getting a divorce. During the course of your marriage, you most likely combined your finances and property. It’s possible that you had a joint bank account together and paid bills with money that you both earned. When you get a divorce, you have to sort through everything and decide what belongs to you and what belongs to your former partner. This can become quite complicated, particularly if you have a property that you intend to keep for yourself, such as an inheritance or a gift from a relative.

It is advisable to consult with an experienced divorce attorney in Columbus, Ohio if you need specific answers about your legal options.

The fact that inheritance is virtually always considered to be separate property under divorce laws is a positive development, as Her Money points out. On the other hand, if you put your inheritance into your joint bank account, for instance, it would be considered marital property and the judge will decide how to divide it between you and your husband in a manner that is fair to both of you. This is due to the fact that you combined it with money from the marriage.

It is necessary to place inherited funds into a separate account that is only in your name if you want to ensure their safety. You should also avoid using your inheritance to make any purchases that involve other people. After you have done that, the court will consider it a part of your marital estate and divide it along with the rest of your property.

Obviously, if you received your inheritance a long time ago, it is most likely too late for you to stop comingling at this point. It is impossible to change the status of an inheritance after it has been included in a married estate. If you want to maintain the inheritance that was left to you, your only choice may be to negotiate throughout the settlement procedure and give up other assets of equivalent worth in exchange for keeping the bequest.

Even if an inheritance is initially considered to be separate property, there are actions that can be taken to change this status so that it is considered marital property instead. When this occurs, your ability to influence how the court will divide the property during the divorce is severely limited.